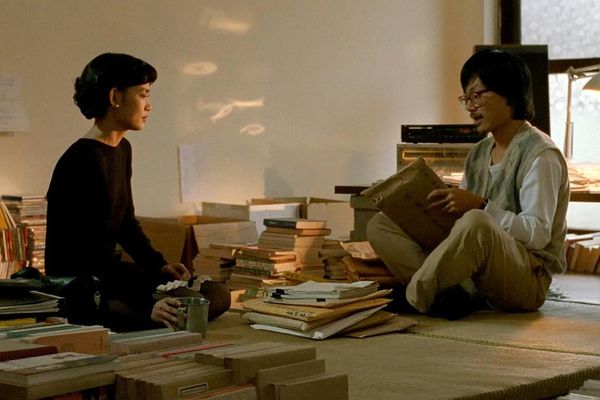 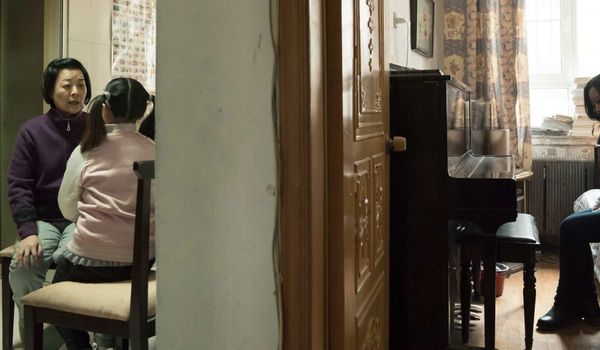 Out today from indie distributor China Lion Films, streaming through iTunes and Fandango, is one of the better Chinese films to see an American release in this plagued year 2020. Spring Tide is the long-awaited second feature film from director Yang Lina. I caught her first fiction film, the moody 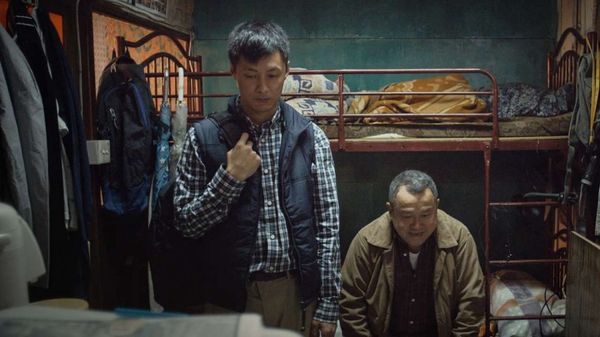 For more than a hundred years, all over the world, what is taken to be serious cinema has been defined more often than not by content. Films for grown-ups are supposed to be sober examinations of the social and political issues of the day. These are the movies that win