A collection of 4 posts 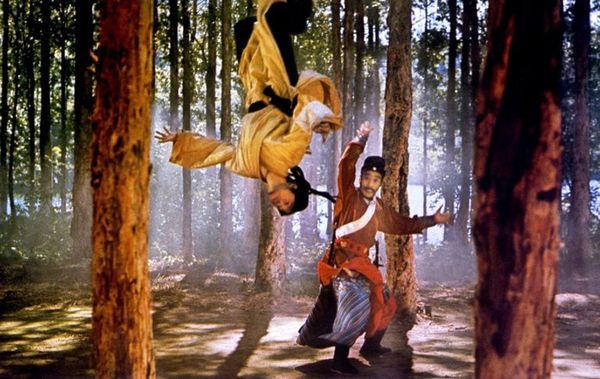 With the highly-anticipated release of two King Hu masterpieces on home video by the Masters of Cinema organization, as well as the critical success of Hou Hsiao-hsien’s The Assassin last year, it seems like the wuxia film is making some inroads into the Western critical consciousness. So I thought 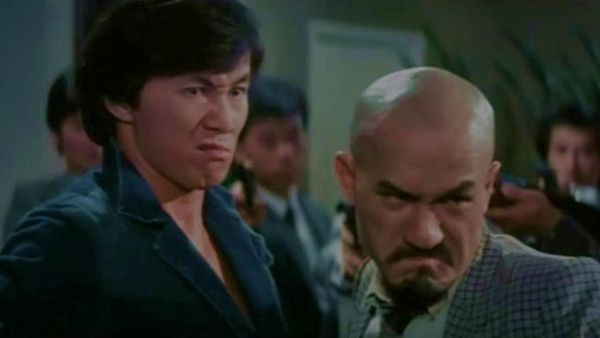 Aces Go Places (Eric Tsang, 1982) — November 20, 2013 The first of the smash hit action/comedy series that was one of the first big successes of the Cinema City studio that dominated 80s Hong Kong. Pioneering Cantopop star Sam Hui plays a master jewel thief who helps a bumbling