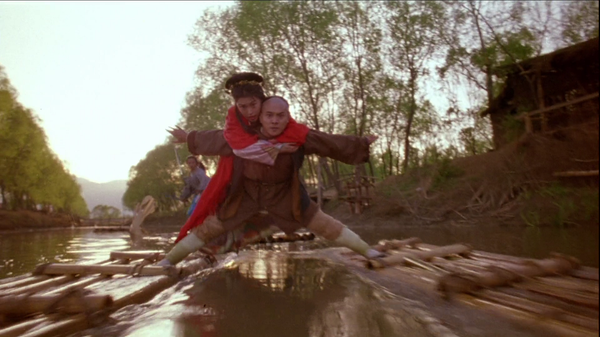 The second part of the story, released four months after the first, brings back most of the cast and shifts the setting from Canton to the headquarters of the Red Flower Society. Jet Li’s Fong is apprenticed to the leader of the group, whose ostensible aim is the restoration 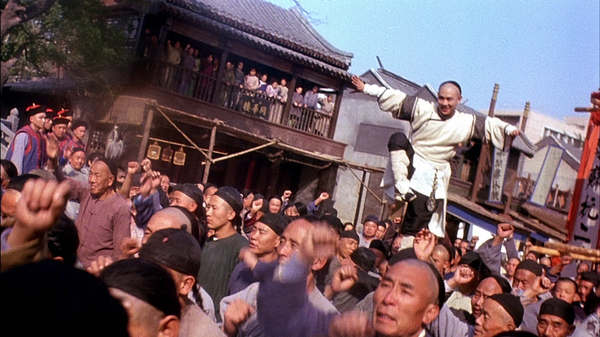 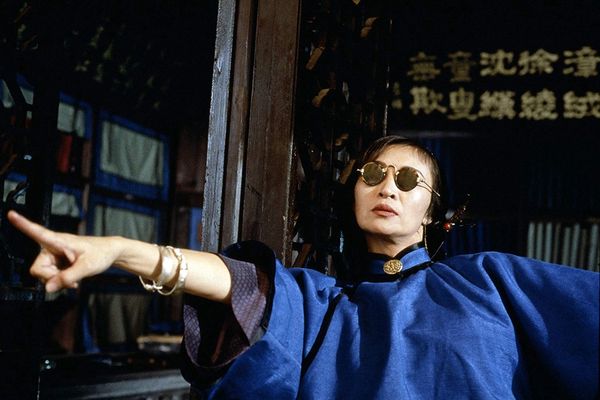 Jumping Ash (Josephine Siao & Po-chih Leong, 1976) — July 7, 2017 The intersection between Hollywood exploitation and the Hong Kong New Wave, though the former may be the accidental byproduct of watching a cropped and dubbed version of this, apparently made for some kind of TV broadcast. Co-directed and co-written by