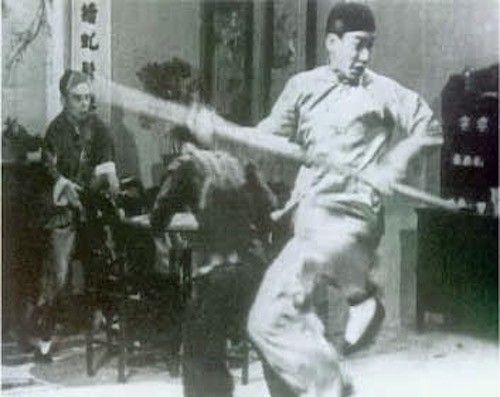 This film, released in 1949, was the first of 77 times Kwan Tak-hing played the kung fu folk hero Wong Fei-hung, kicking off a wildly successful series of serials that ran steadily for the next 15 years or so (including 25 films alone in 1956). I’ve only been able