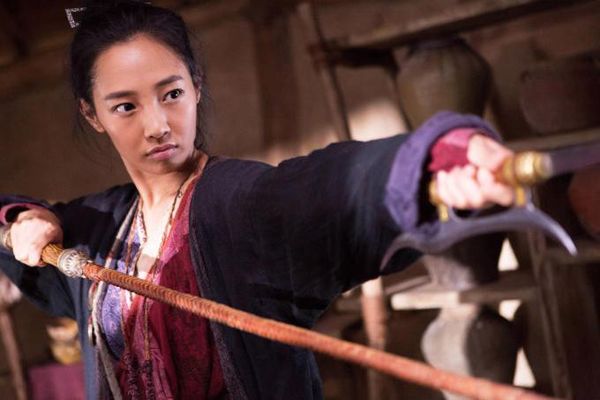 An effects-based comic wuxia directed by Raman Hui, a Hong Kong native who has spent most of his career working on animated Hollywood films, most notably on some Shrek and Kung Fu Panda shorts and as co-director on Shrek the Third. This appears to be Hui’s first Chinese film