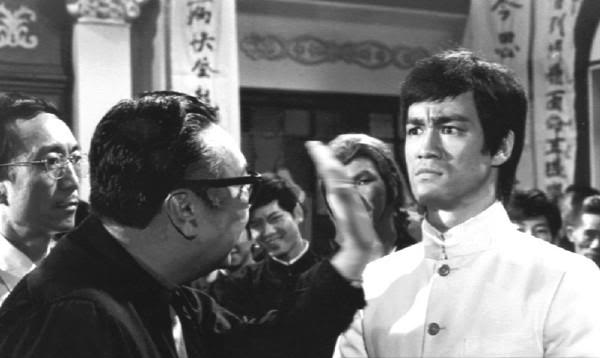 Brothers Five (1970) — December 3, 2010 Cheng Pei-pei (Come Drink With Me, Crouching Tiger, Hidden Dragon) plays the daughter of a kung fu master who has sworn to reunite the separated children of the title so they can take revenge on the villain who killed their father and whose gang