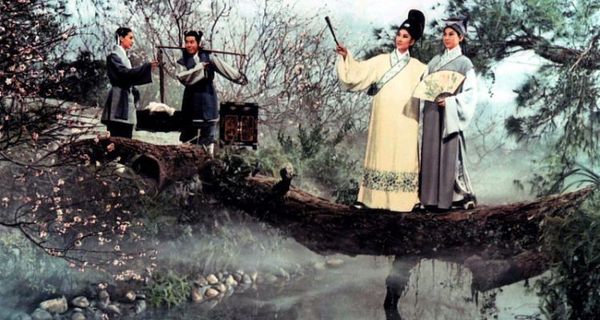 Diau Charn (1958) — March 3, 2017 The Shaw Brothers’ first color film, a huangmei musical based on the story from Romance of the Three Kingdoms about the woman who tempted the great general Lü Bu into murdering his patron and father-in-law, the usurping Prime Minister Dong Zhuo, in the latter