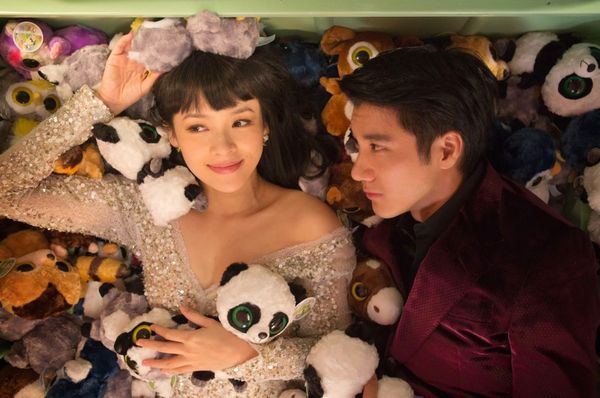 In 2009, Zhang Ziyi starred and produced the ultra-manic-pixie Sophie’s Revenge, a romcom in which she plays a cartoonist that nonetheless lacks a tenth of the nuance or emotional maturity of Caroline in the City. It was a big hit. In 2013, she made a prequel, sort of, in