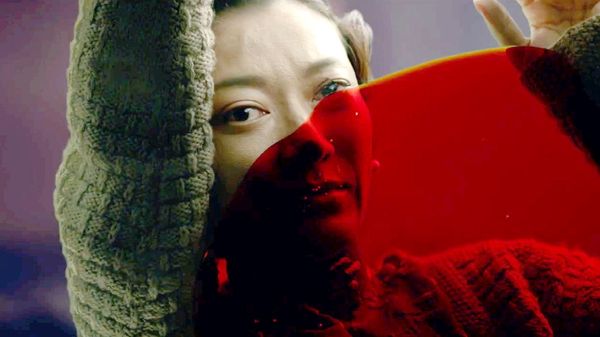 The Wasted Times was originally slated to be released in October of 2015. The film’s trailer [https://www.youtube.com/watch?v=qH1HTm51lts] has been playing before presentations of Chinese-language films here in North America for at least that long, but the film kept getting pushed back. There was