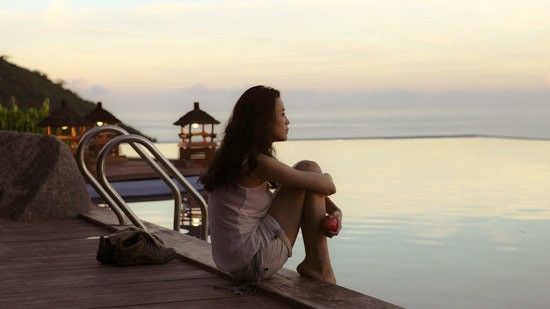 The Dream Factory (1997) — December 10, 2017 Feng Xiaogang’s second feature, a light comedy in which Ge You and some ex-actor pals form a company devoted to fulfilling people’s dreams, for a little while. It’s told episodically, spending a little time with each dream. One guy wants 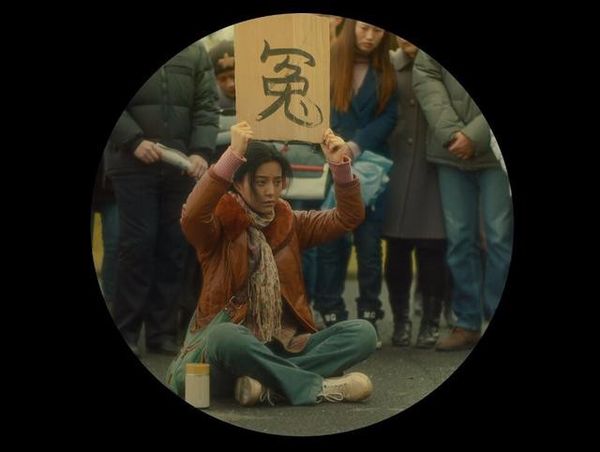 A comedy of bureaucracy like many a film of the Romanian New Wave, but rather than the drab and bleak institutional ironies of the Eastern Bloc, Feng Xiaogang’s satire is bright and sprightly, bouncing along its tunnel visions for two and a half hours of contradiction made irresolvable by 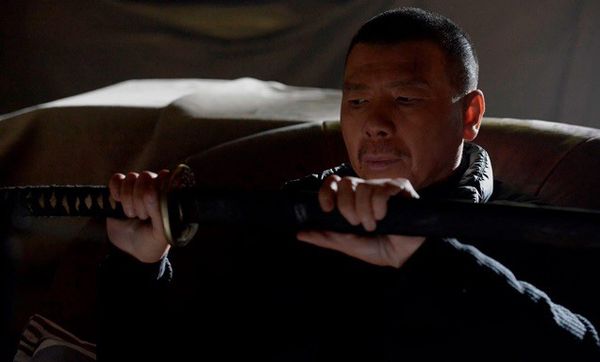 Playing this week at the Pacific Place is Mr. Six, a gangster drama which earned star Feng Xiaogang the Best Actor award at this past Golden Horse Awards (which are held annually in Taiwan and honor Chinese-language film). Feng plays Mr. Six, an aging Beijing street tough, now in his