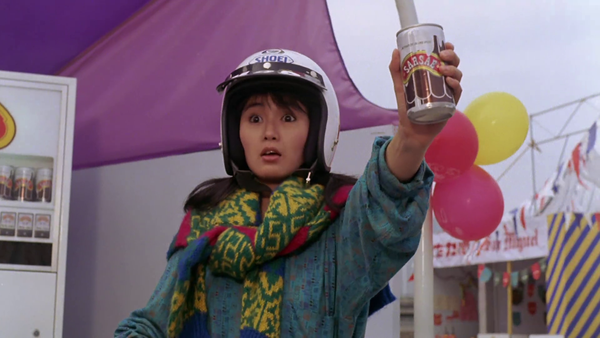 Magnificent Warriors (1987) — December 20, 2013 A self-consciously Hollywood-esque period adventure with Michelle Yeoh as an Indiana Jones-inspired hero who helps a small town (set ostensibly somewhere like Bhutan) resist the Japanese with the help of Richard Ng and Derek Yee. Relentlessly-paced, with a series of show-stopping action scenes (including 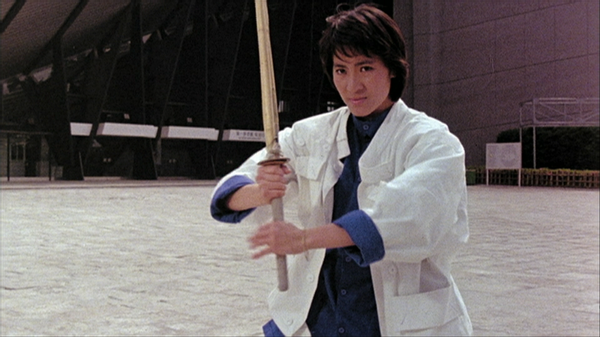