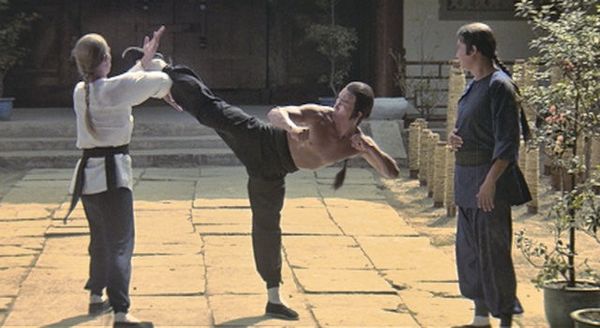 One of Sammo Hung’s first films as a director, this period kung fu film is very much in the Shaw Brothers mold. It most resembles Lau Kar-leung’s masterpiece The 36th Chamber of Shaolin, also released in 1978, both in its plot and its middle section, an extended series