A collection of 13 posts 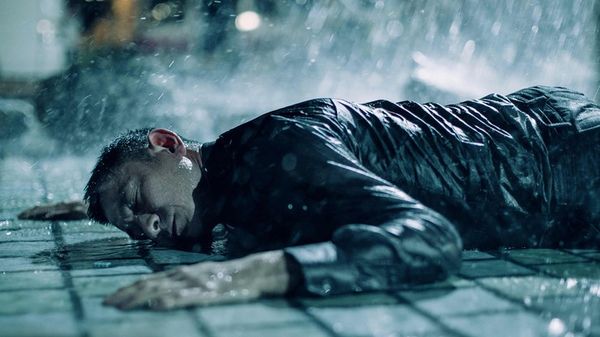 A follow-up to the hit film Shock Wave has been in the works pretty much since it premiered in the spring of 2017. Warmly received as a throw back to classic Hong Kong cop movies, that film starred Andy Lau as a bomb disposal expert who thwarts a terrorist scheme 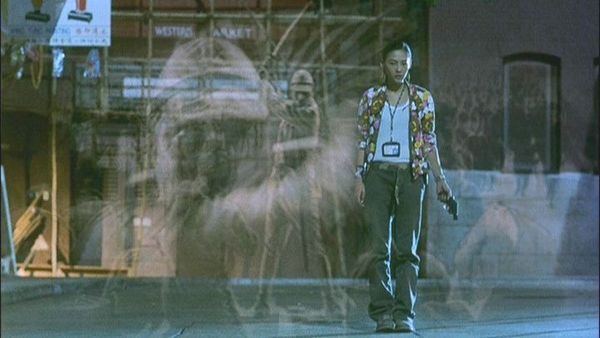 The first two-thirds play as a fairly typical Johnnie To/Wai Ka-fai cop movie. There are some supernatural elements of course, but it’s very much of a piece with the later Mad Detective and Blind Detective, in which superhuman perception is used to solve crimes long-hidden from the understanding

A kind of amalgam of The Taking of Pelham 123 and The Hurt Locker, the first of three Herman Yau films to be released in the first half of 2017 (released in late April, it was followed by The Sleep Curse in May and 77 Heartbreaks in June, with a 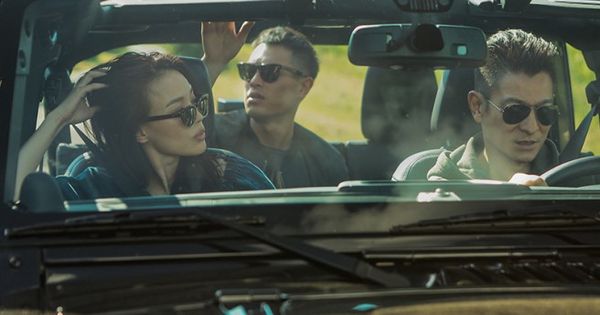 Almost thirty years after A Moment of Romance, Andy Lau still looks impossibly cool riding a motorcycle. He does it here as the lead of a small gang of jewel thieves in Stephen Fung’s heist movie, his first film since the lunatic double punch of 2012’s Tai Chi 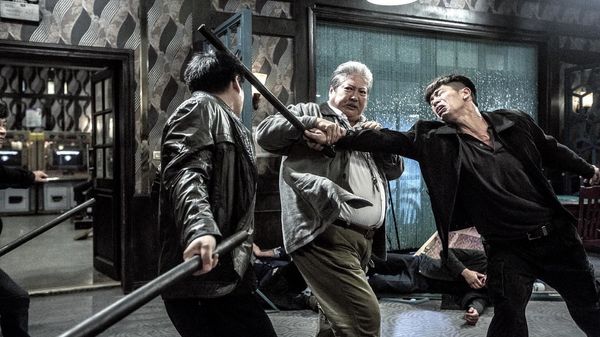 Sammo Hung’s long-awaited return to the director’s chair (known as “The Bodyguard” here in the US and “My Beloved Bodyguard” everywhere else), his first since 1997’s Once Upon a Time in China in America, finds the now 64 year old star playing a recently retired security agent

For his final film before launching the Milkyway Image studio, Johnnie To took a super-generic script, applied a Steven Spielberg visual aesthetic, and almost made an FW Murnau movie out of it. A rarity for To, it's a period film, a romance set during the second World War, with Andy 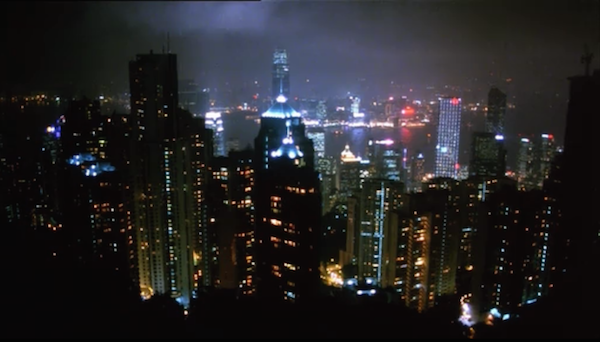 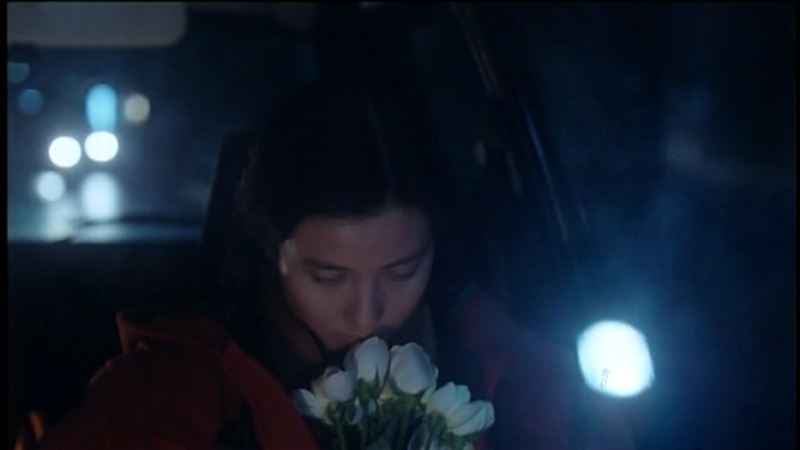 A somewhat misleading title, as the movie doesn’t have anything to do with a Zodiac, or really even any Killers. Instead this 1991 film is a portrait of Chinese students in Tokyo leading desperately miserable lives. Directed by the great New Wave filmmaker Ann Hui, it was apparently [http: 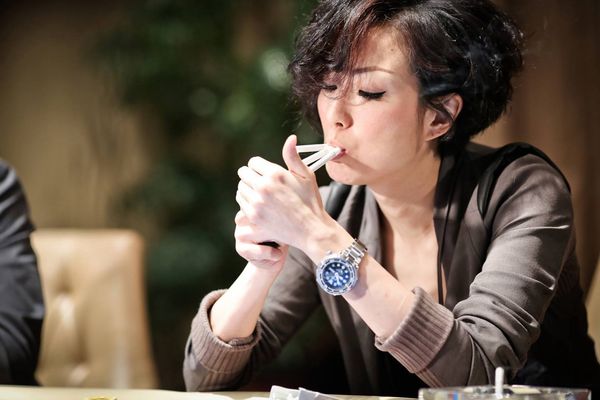 The big draw in Blind Detective is the reunion of Andy Lau and Sammi Cheng. Pop stars and cultural icons, it was the series of romantic comedies they made with To in the early 2000s that essentially saved his Milkyway Image company from collapse. The first few years of the 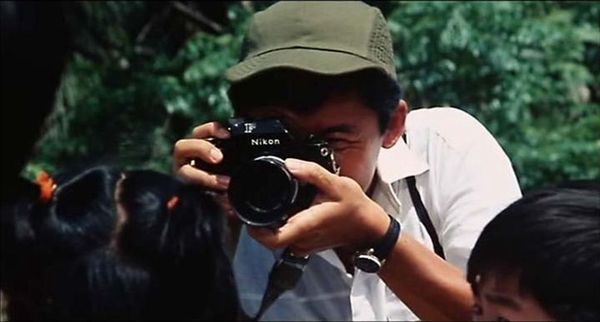 Revolution is war is hell. Something in the air with the Hong Kong New Wave and Japanese leftists in 1982. Patrick Tam’s Nomad envisions the United Red Army as psychotic dead-enders while Ann Hui here depicts an idealistic photojournalist who sees past the Potemkin images provided for him by 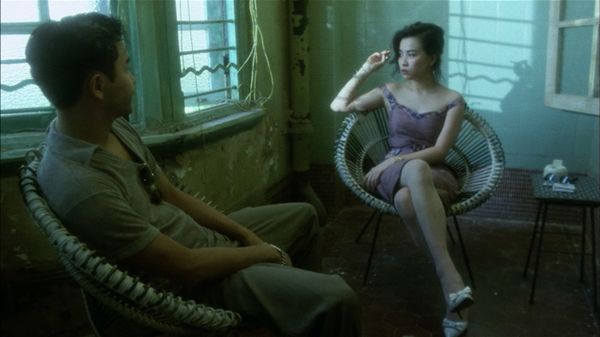 Wong Kar-wai’s second feature is, I think, one of the great films about the post-war generation and the lingering effects the war had on their psyches and their visions of the world. Set in 1960, the main characters would have all been born in the mid to late 30s, 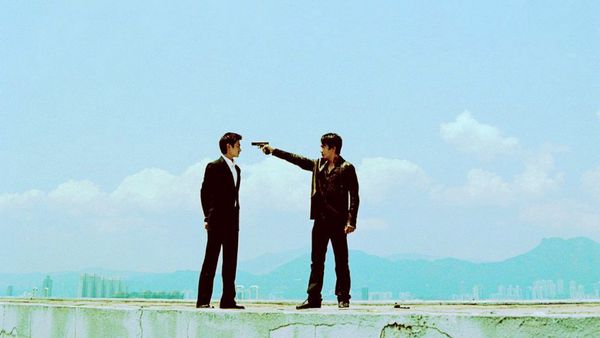 In the midst of a lengthy binge on Johnnie To movies, preparing for a They Shot Pictures episode we hope to record this weekend, I’ve tried to fit in a few other Hong Kong films that I thought might have influenced or been influenced by To’s work. I